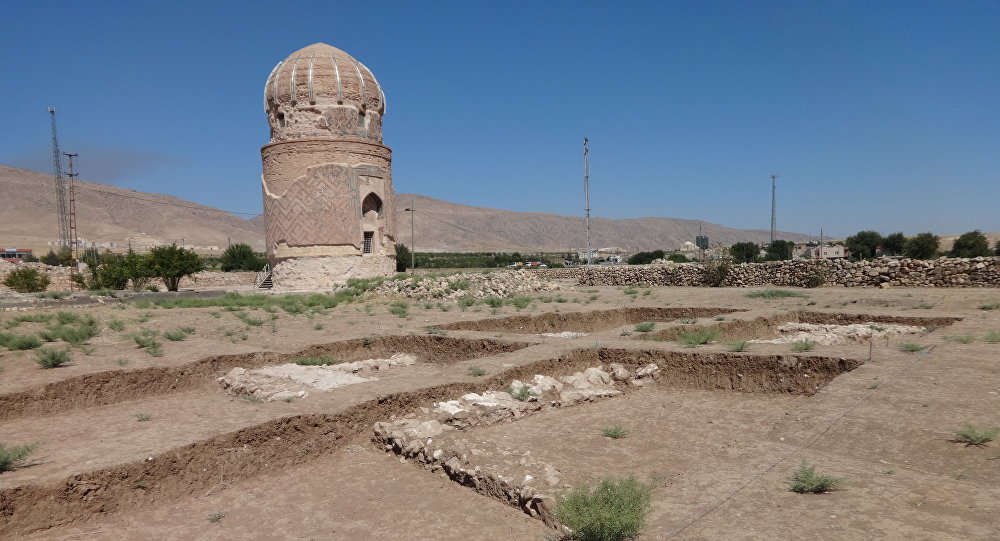 A 15th century mausoleum located in the Turkish province of Batman is about to be relocated due to the construction of a new dam.

The authorities of the Turkish city of Hasankeyf, located in the Turkish province of Batman, prepare to move a 650-years old Zeynel Bey mausoleum to save it from flooding that will occur when the nearby Ilisu Dam enters service.

According to local media, the mausoleum – the only monument in the Batman province dating back to the Turkoman dynasty Ag Qoyunlu – will be moved to the recently opened Culture Park of Hasankeyf over the course of an 8-hour operation.

​Representatives of the company in charge of the relocation assured that using the latest engineering systems they will be able to safely move the mausoleum which weighs roughly 1,100 tonnes without inflicting any damage upon the structure's architectural look. 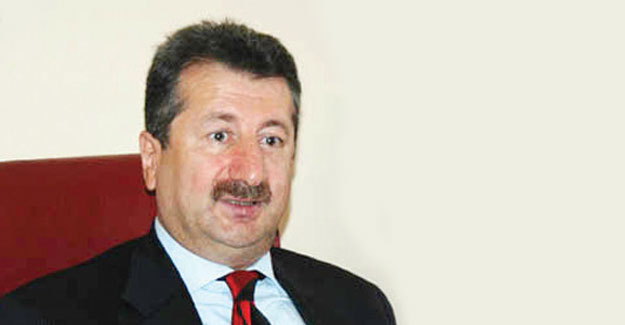 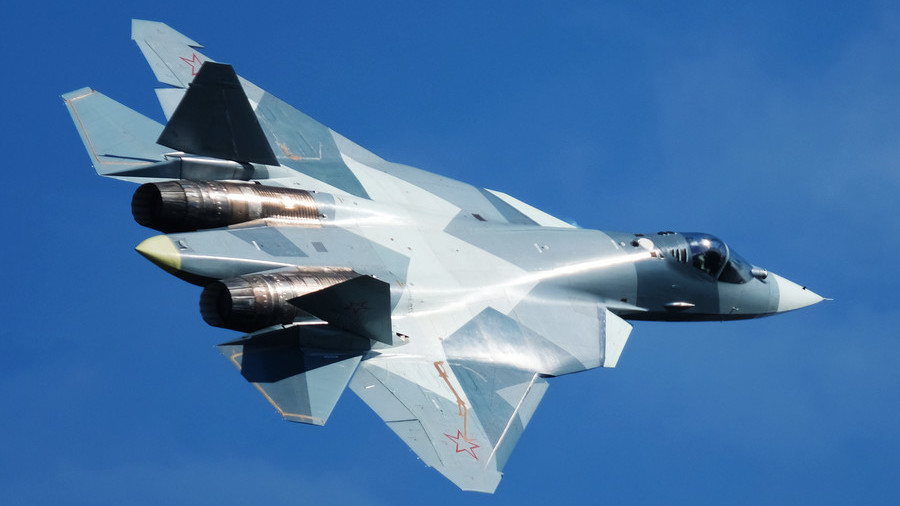 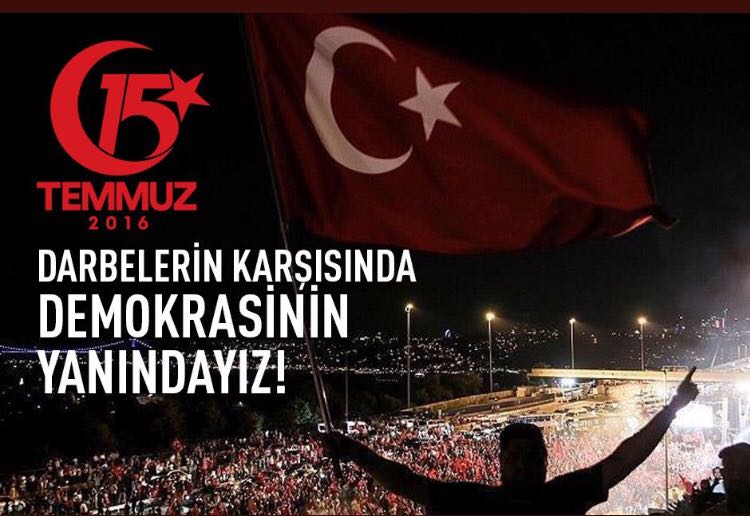 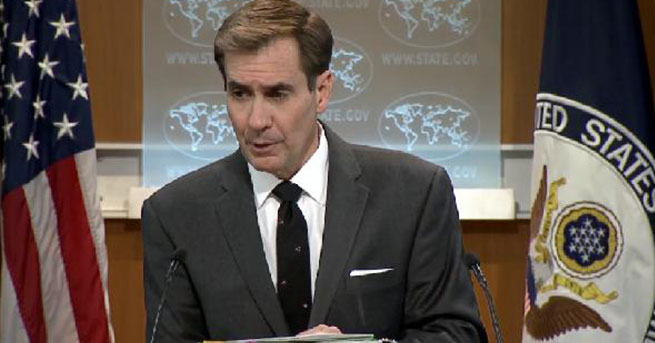